“There is nothing more exciting to me than telling the stories of smart, dynamic and innovative people,” Scherer says. 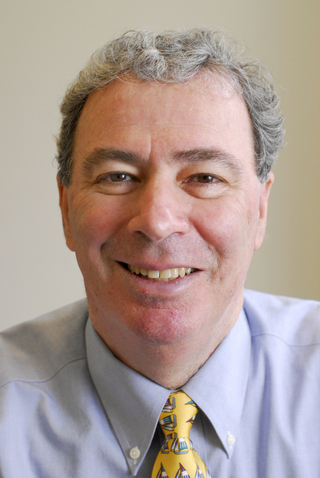 Ron Scherer is the co-author of Big Picture Economics, which The Christian Science Monitor (CSM) says “cuts through the jargon and complexity of the American economy”. In Concord, New Hampshire, WNHN radio show host Arnie Arnesen says the book, published by John Wiley & Sons, is “one vignette after another vignette, which is what makes it so readable”.

Scherer honed the art of story-telling over 37 years at The Christian Science Monitor where he wrote about such innovators as Hobie Alter, creator of the Hobie Cat, Michael Milken, who developed junk bonds, Michaela Walsh, who founded Women’s World Banking, and Martin Rees, an imaginative thinker about the universe.

“There is nothing more exciting to me than telling the stories of smart, dynamic and innovative people,” Scherer says.

Scherer has written about “sky surfing” over the outback in Australia, where he lived for two years, and the surge of cycling in places such as New York, where he lives full-time with his wife.

Scherer was New York Bureau Chief for both the Pulitzer Prize winning CSM and for U.S. News & World Report. He started his career at United Press International.

The Australian Business Review says Big Picture Economics tells its readers “how flying robots and 3D printers could be part of our future.” In his new book, Scherer introduces the readers to more exciting and innovative technology that may become an important part of their lives.

Big Picture Economics: How to Navigate the New Global Economy
Scherer and Naroff write about the importance of context in making economic decisions.